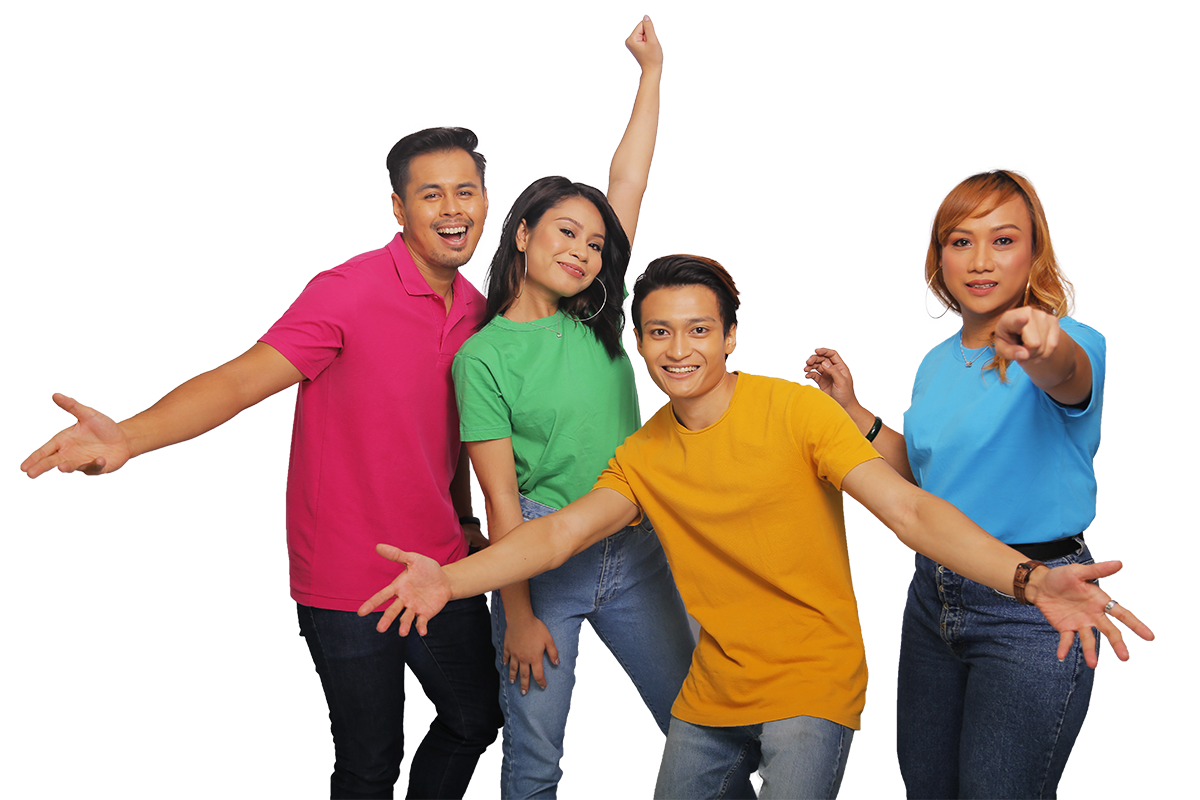 Since the end of 2019, Malaysia is actively screening and going out into the community to identify those infected with hepatitis C by bringing screening and treatment of hepatitis C to the primary healthcare clinics (Klinik Kesihatan).

We are now exploring how to further increase access to hepatitis C testing by launching a self-testing pilot study in Malaysia to evaluate self-testing as a way to expand outreach, improve hepatitis C testing rates, and increase linkage to care among hepatitis C-infected individuals. The major challenges faced by Malaysia in eliminating viral hepatitis have been under-screening, under-diagnosis and under-treatment. A high proportion of those infected with HCV remain undiagnosed and, until 2018, only a small proportion of those infected received treatment each year. Up until 2017, it is estimated that just 6.1% (23 258) of people infected with HCV were diagnosed.

Self-testing with easy-to-use rapid diagnostic tests (RDTs) has been successfully used for diseases such as HIV. The availability of self-testing has been shown to increase testing rates and testing acceptability in diverse populations around the world, in large part due to its convenience and privacy advantages.

The main objective of this study is to evaluate the feasibility and acceptability of HCV self-testing in Malaysia context and understand the barriers to conduct conventional HCV screening tests at health facilities (examples of potential barriers: financial burden or geographical location).

Whether you’ve tested reactive or non-reactive, below are the links for you to receive the care, treatment, and even the counselling you need.

via the Peers and Outreach Workers Directory

Locate access to PrEP near you via MyPrEP Locator 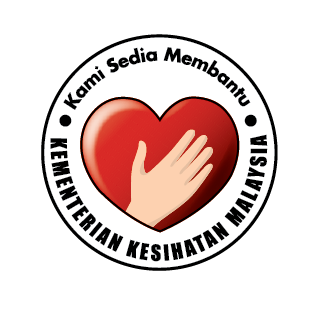 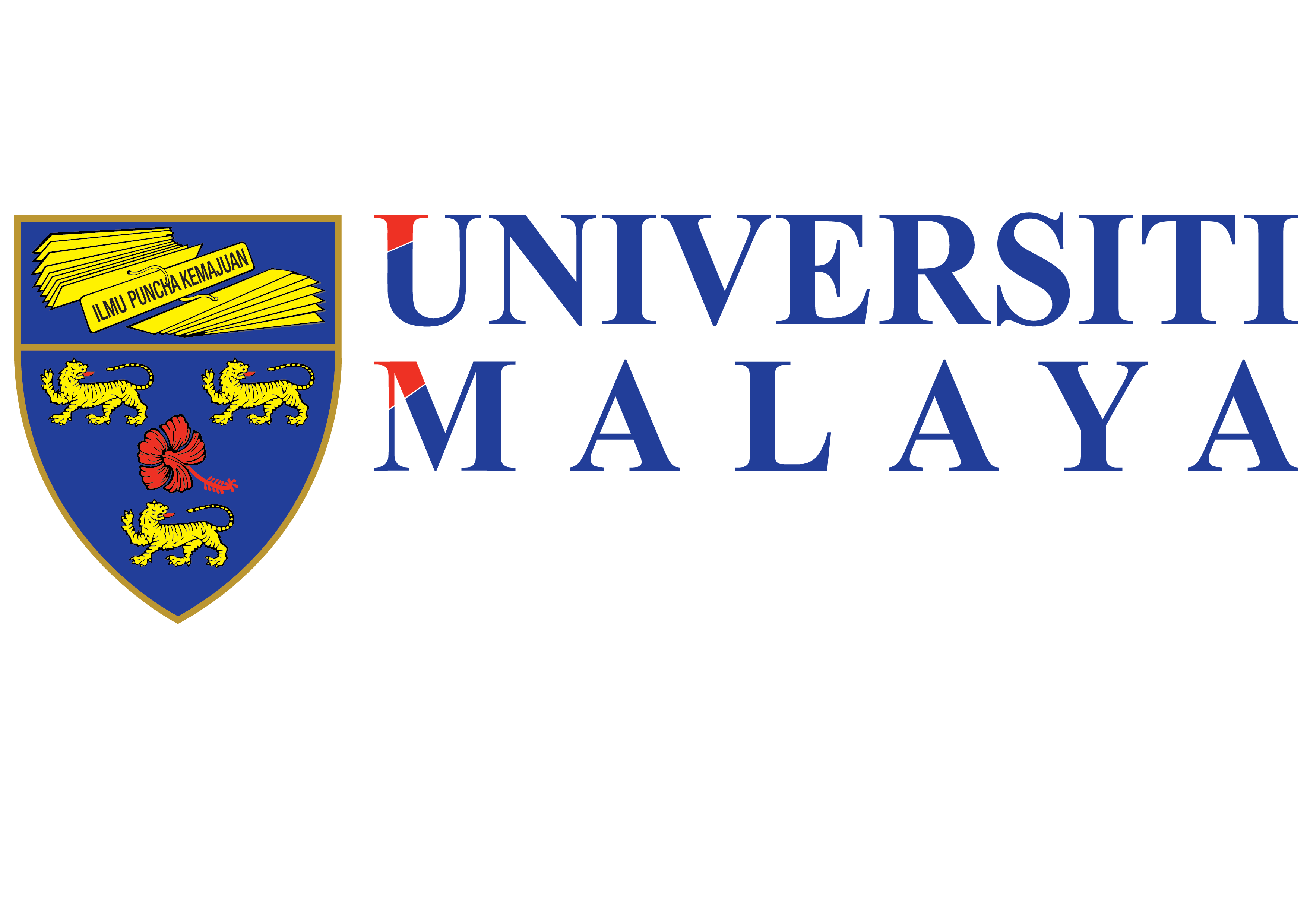 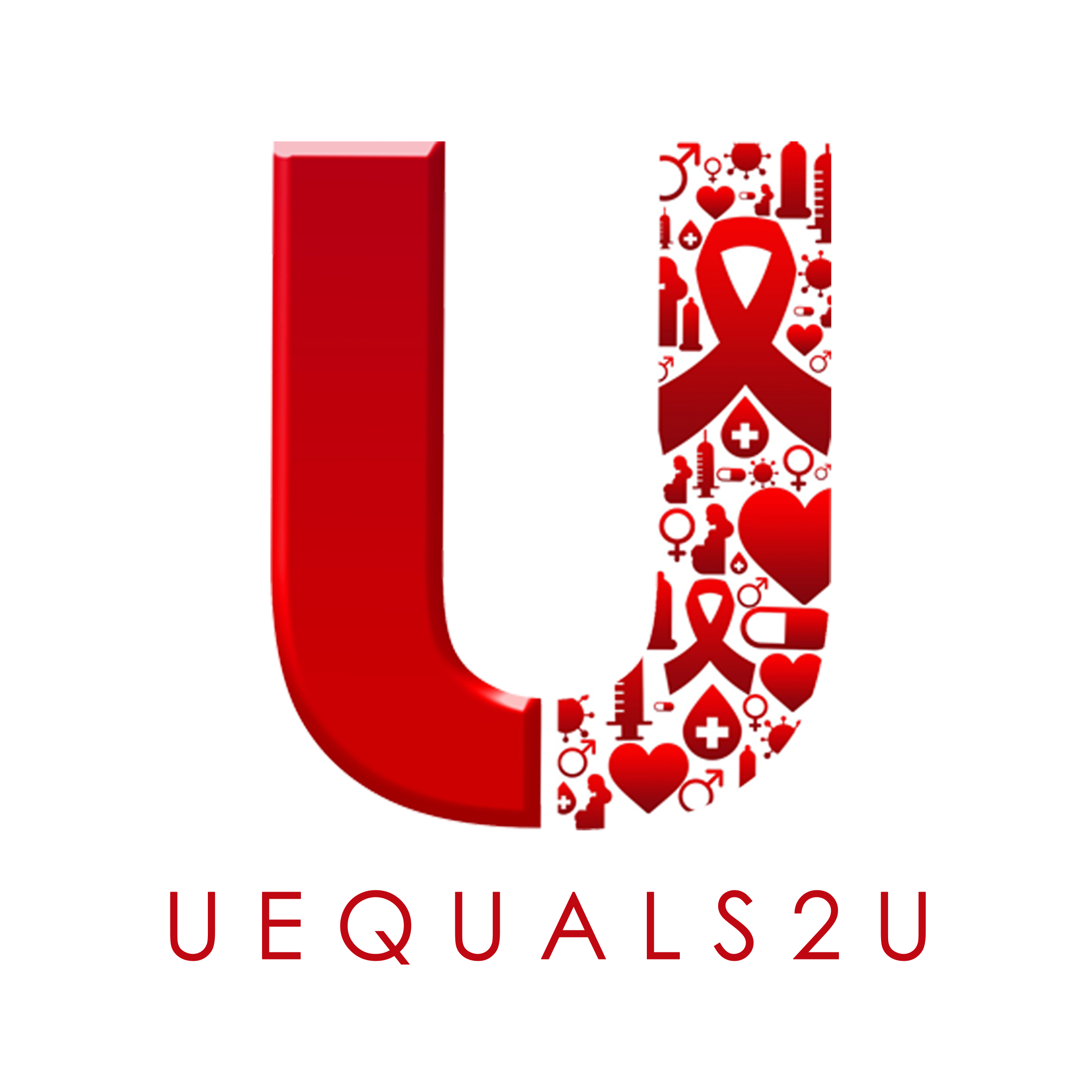 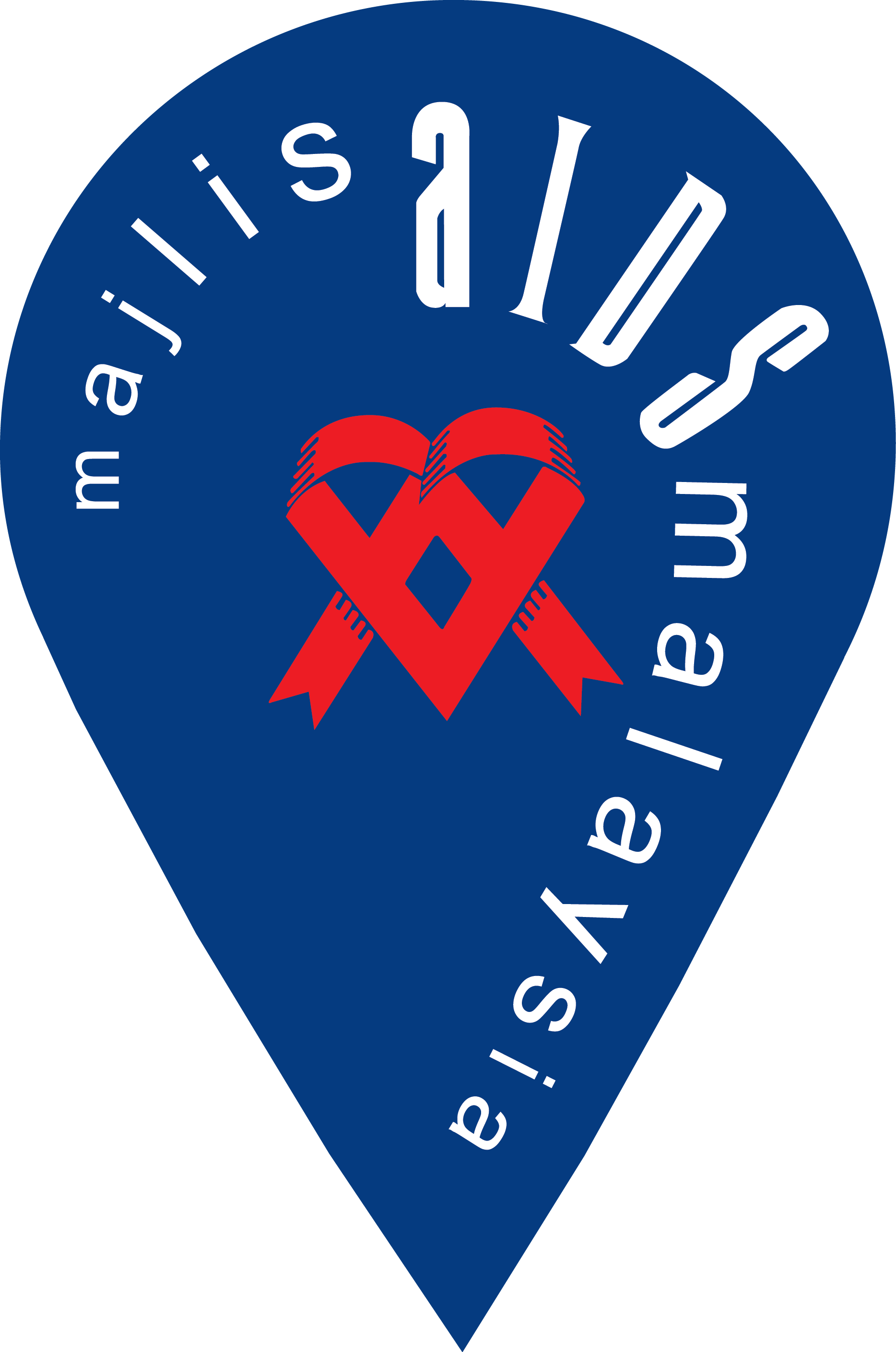 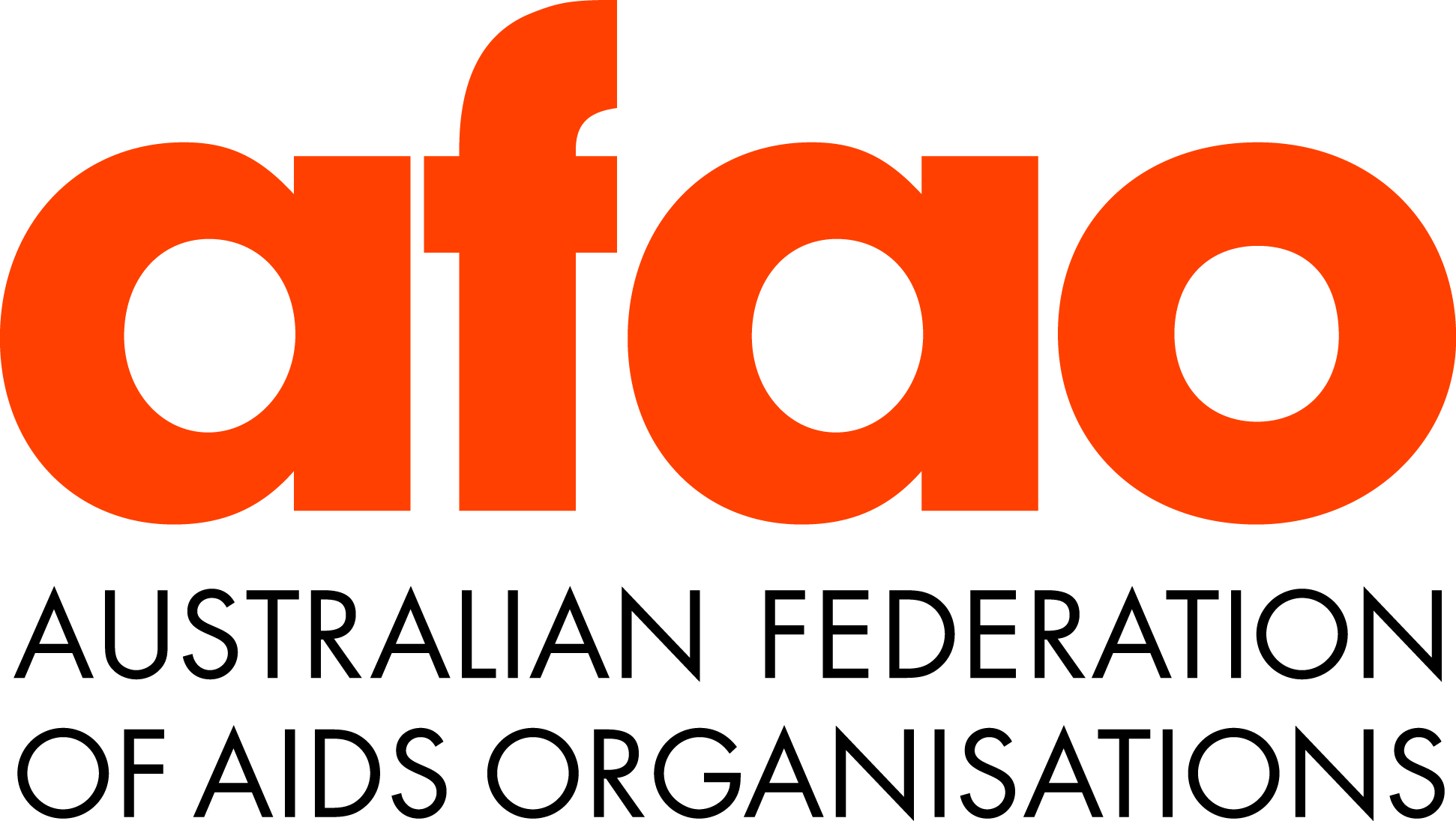 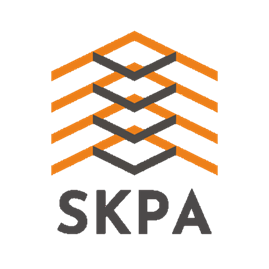 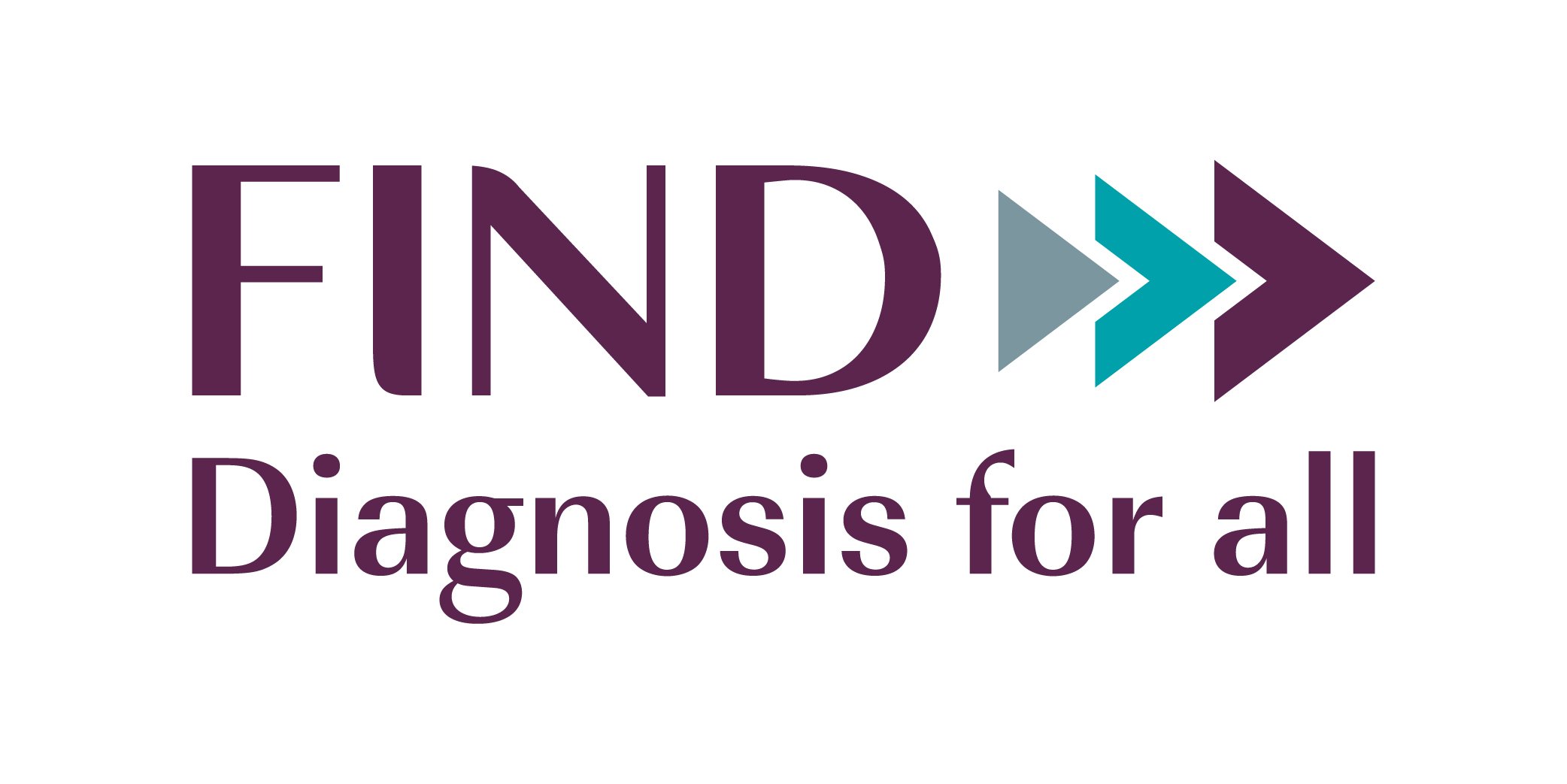